Royalty, Top Hats and Top Horses… All eyes are on Royal Ascot this week!

This week is one of the most anticipated racing festivals throughout the world. Royal Ascot has caught the attention of not only horse racing fans, but fashion fanatics, and world travelers alike. 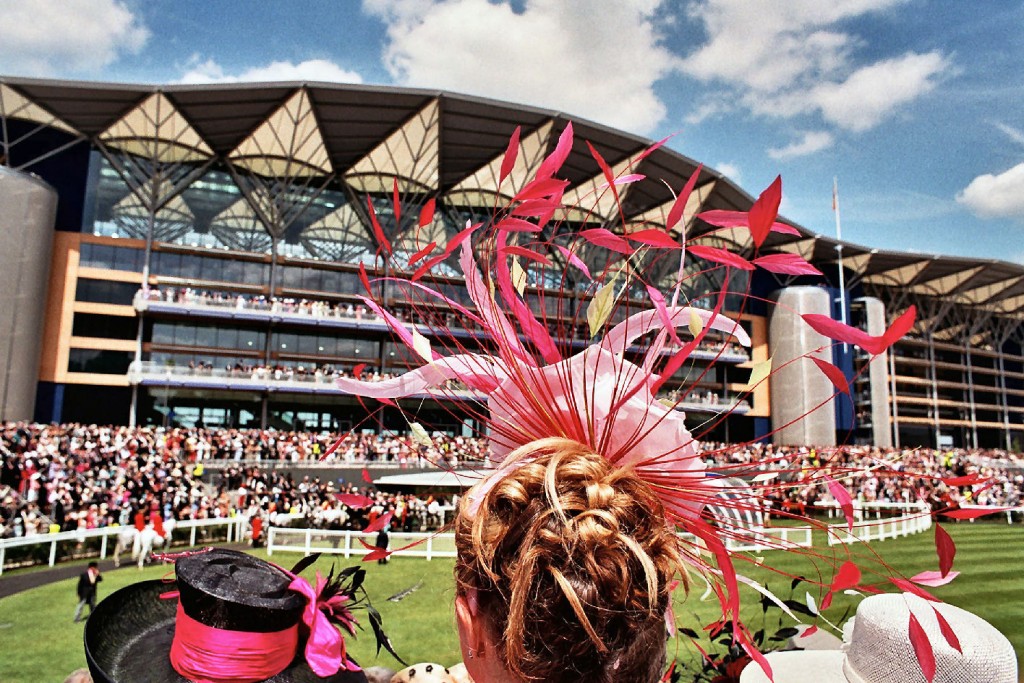 In 1711, Queen Anne went for a ride on her horse near Windsor Castle and came upon a wide open area and in her own words thought “it looked ideal for horses to gallop a full stretch.” This spot, called East Cote at the time is where Queen Anne saw the potential for a racecourse, Ascot Racecourse.

Few racecourses match the rich heritage and history of Ascot Racecourse. Saratoga, which is America’s oldest active race track opened its doors in 1983, a good decade and a half after that of Ascot.

What Queen Anne wants, Queen Anne gets. Later that year, the first race meet at Ascot was held. The inaugural event was named Her Majesty’s Plate which offered 100 Guineas to the winner and open to any horse mare or gelding over six years of age. The starting field each carried 12 stone and were all English Hunters, very different from today’s speedy Thoroughbreds.

The first permanent structure built on the course was completed in 1794 by a local Windsor builder. The building held 1,650 people and was used for almost fifty years. In 1813, the courses importance reached Parliament who passed the Act of Enclosure which ensured that the racetrack would be kept and used as such for the public in the future.  Queen Anne’s involvement in the track’s beginnings is also preserved with the tradition of opening Royal Ascot with the Queen Anne Stakes.

The actual origin of the Royal Meeting is unclear; however historians think that the event evolved from the first four day meeting that took place in 1768. The race meeting as it is known today only really began when The Gold Cup was introduced in 1807. The Gold Cup remains the feature race on the third day of the Royal Ascot meet  which is also the busiest day of the meet and known as “Ladies Day.” 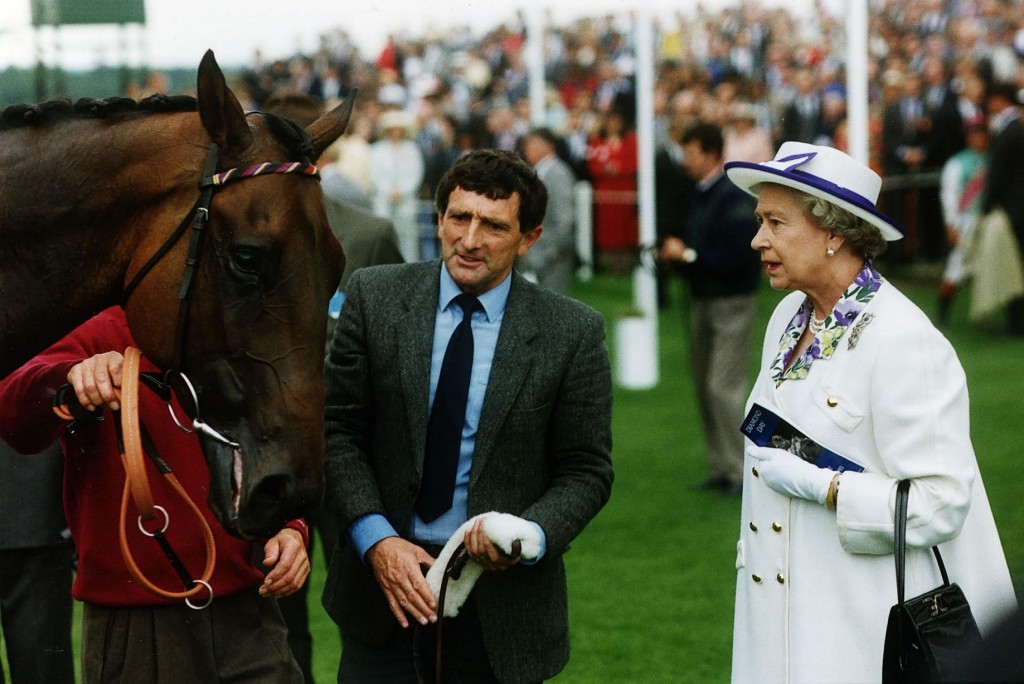 Although the track was started by a Queen and located on Royal soil (six miles from Windsor Castle), the track itself is managed by a representative appointed by the Monarch. The Queen herself stays very involved in both the track and the horse racing world. As an owner and breeder of thoroughbreds, the Queen’s horses have stayed competitive at the Royal Meet. You are able to identify her horses by her racing colors: purple body with gold braid, scarlet sleeves, and black velvet cap with gold fringe. These are the same silks of King Edward VII. During Royal Ascot, each day the Royal Family arrives via horse drawn carriage with the Royal procession taking place prior to the first race and the raising of the Queen’s Royal Standard (flag). During the meet the Queen presents the Gold Cup and The Diamond Jubilee Stakes. 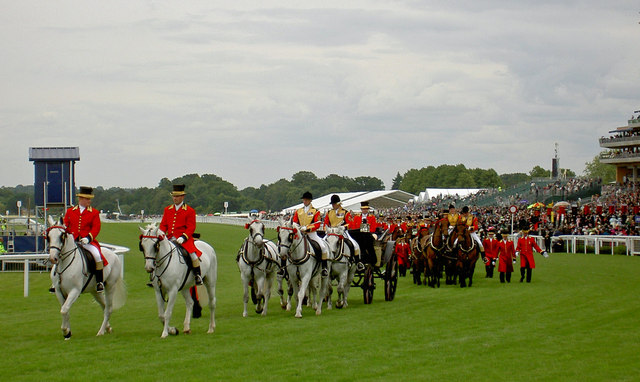 At the Present meet, nine of all of Great Britain’s 32 Grade 1 Stakes races are run.  There are three different enclosures for the guests to attend with the Royal Enclosure being the most prestigious of the three which is where the Royal Family resides.  Access to the Royal Enclosure is restricted with high security. First time applicants must apply to the Royal Enclosure Office and gain membership from someone who has had attended within the last four years. Dress code in this area is strictly enforced, down to the size of your hat base which is required by both gentlemen and ladies.

Over 300,000 people attend Royal Ascot each year making it Europe’s best-attended race meeting. If the quality of horses and races haven’t caught the publics eyes, the fashion sure will. More press covers the fashion during the meet than the races themselves. From the good, the bad, and the just plain ridiculous both men and women dress to the nines for a fabulous day at the races. Whichever your interest, Royal Ascot is an event worth putting on the bucket list.  Chip Chip  Cheerio- Off to the races we go!